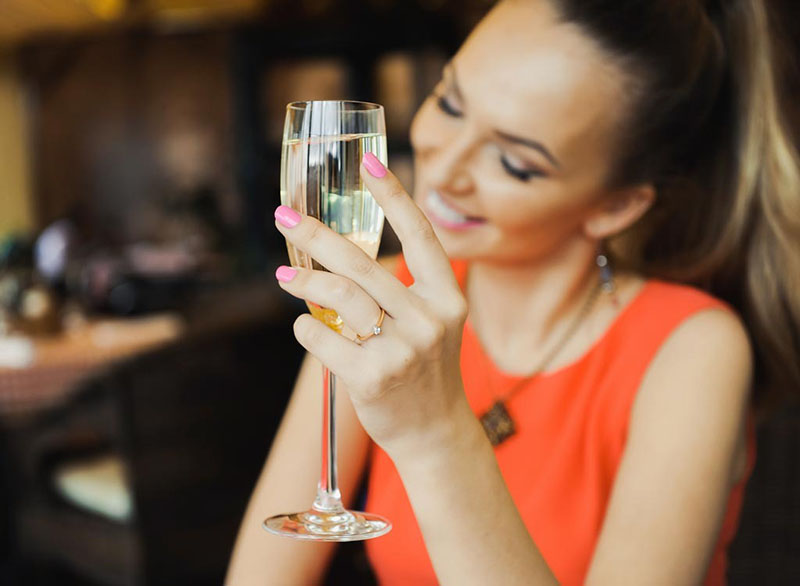 There have been many articles written about the consumption of alcohol during pregnancy. And there have many debates and researches that referred to this issue.

Some experts say moderate drinking during pregnancy is okay, but there are others who believe taking even one drink is like very dangerous for the baby’s health.

The thing that is not debatable is that whatever women eat or drink while pregnant goes directly through your bloodstream into the placenta so literally if a pregnant woman takes a drink — a glass of wine, a beer or a cocktail — the unborn child takes the same.

For the unborn child, the alcohol interferes with his ability to get enough oxygen and nourishment for normal cell development in the brain and other body organs. Research has shown that a developing foetus has very little tolerance for alcohol and infants born to mothers who drink during pregnancy can have serious problems. Fetal Alcohol Syndrome (FAS) is a pattern of mental and physical defects which develops in some unborn babies when the mother drinks “too much” alcohol during pregnancy. A baby born with FAS, or even with the lesser Fetal Alcohol Effects (FAE), can have serious handicaps and therefore could require a lifetime of special care. There is even some research that indicates that women who plan to get pregnant should stop drinking before they even conceive.

Dr Raja Mukherjee, an expert on the disorder who works at St George’s hospital medical school in Tooting, London, called for pregnant women to cut out alcohol completely, and said the UK’s binge drinking habits were of particular concern: “There is an increasing literature of evidence, however, to suggest that binge drinking as well as low doses of alcohol can cause damage.”

The Department of Health said the research cited at the conference had been reviewed in March as part of the government’s alcohol harm reduction strategy, and that the two units a week limit was considered to be safe.