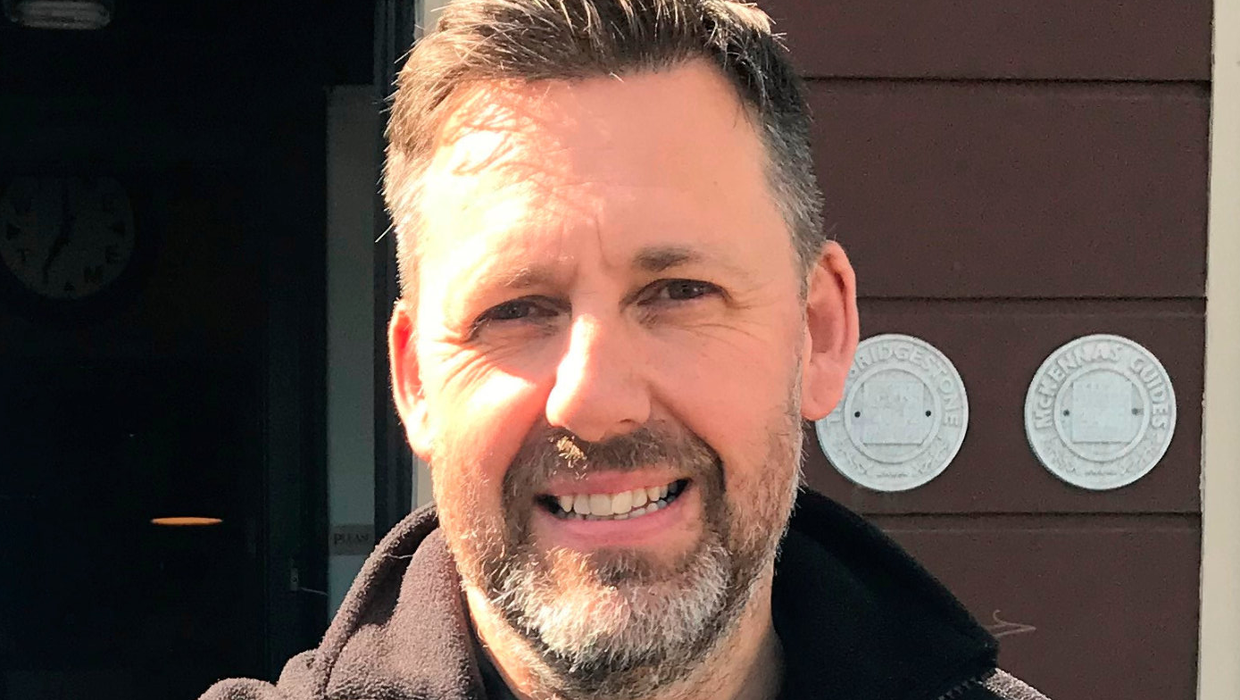 A family-run wine merchant in Belfast has won a gold medal in the Sommelier Wine Awards for the wine they produce in Spain.

irect Wine Merchants started making the high-end Creu Celta red in 2003 after an investment of €100,000.

Peter and Neal McAlindon, the owners of Direct Wine Merchants, said winning the medal was a fitting tribute to their father Kevin, who died in January.

Neal said: “In light of the recent passing of our Dad, Kevin, founder of Direct Wine Shipments, this is a very fitting tribute.

“Kevin’s dream was to produce a great wine from our own Spanish vineyard.”

Current production of the Creu Celta stands at just under 1,000 cases or 12,000 bottles annually.

But Direct Wine Shipments said there will be capacity to increase production volumes in the future.

The gold award was given to the 2016 Creu Celta vintage which retails at £21.99 per bottle,

The Sommelier Awards are one of the most respected tasting awards in the UK.

Peter McAlindon said: “This is the greatest award to date for Creu Celta. With each new vintage our wine is developing more complexity.

“As the vineyard gains maturity, the vines have a deeper root network and derive more flavour intensity and minerality.

“The newer vintages of Creu Celta are definitely a step up from the earlier releases and it is a privilege to work with Sylvia Puig, one of Catalunya and Spain’s best winemakers.”

The family started producing the wine nearly 18 years ago.